A decade on and things are improving but progress is still slow. Through the work of the Haitian government, charities and NGOs, there has been investment in rebuilding homes and businesses, and attempts to build a better infrastructure for the country. However international donations have been reducing over the last few years as Haiti fades from the public eye and the perceived urgency declines.  Haiti is still one of the poorest countries in the world, with around 60% of the population living below the national (US) poverty line, and half of them below the extreme poverty line. Although many of those living in shelters in the capital have been re-homed, many still live in extreme circumstances, particularly in the rural areas, and in desperate poverty.

​In addition to Hope House, Yvrose and Pierre Richard have established a school in their remote region of Haiti, which is aimed at the poorest children in the community. It offers a free education and a meal for each child – often the only meal the children get that day. Yvrose is a qualified teacher with twenty years teaching experience in USA. Yvrose and Pierre Richard are passionate about education, believing that this provides a basis to alleviate poverty and impact the nation for future generations. Yvrose has adopted a policy that no child should be left behind in terms of education; all of the children who attend Hope House Christian Academy are likely to be the first in their family to have received an education.
A purpose built Kindergarten block was opened in 2015 and in September 2017 two new classrooms were built to accommodate students in the final two years of formal education.     As the school community grew, so did our need for more classrooms, teachers and school materials.   The Irish charity Haven have faithfully supported us providing funding to build new classrooms.  We also want to acknowledge and thank the Cuckfield and Lindfield Rotary Club and Hurst College for all the material donated. In 2018, the Cuckfield and Lindfield Rotary Club organised and paid for a pallet of goods weighing approx. 140kg to be shipped out which included a much needed projector, pens, pencils, exercise books for school, shoes, clothes, a laminator and 6,000 laminating pouches, watercolours, brushes, oil pastels, and other stationary and art supplies.   Hurst College provided a large stock of children’s reading books – both fiction and non-fiction – as well as English and Science workbooks for primary and secondary school children and sports kit (over 70 rugby style shirts and polo sports shirts).

​The school is now able to accommodate up to 1000 children from Kindergarten through to Secondary, and employs more than 30 teachers, a director, administrators, as well as cooks and a caretaker. 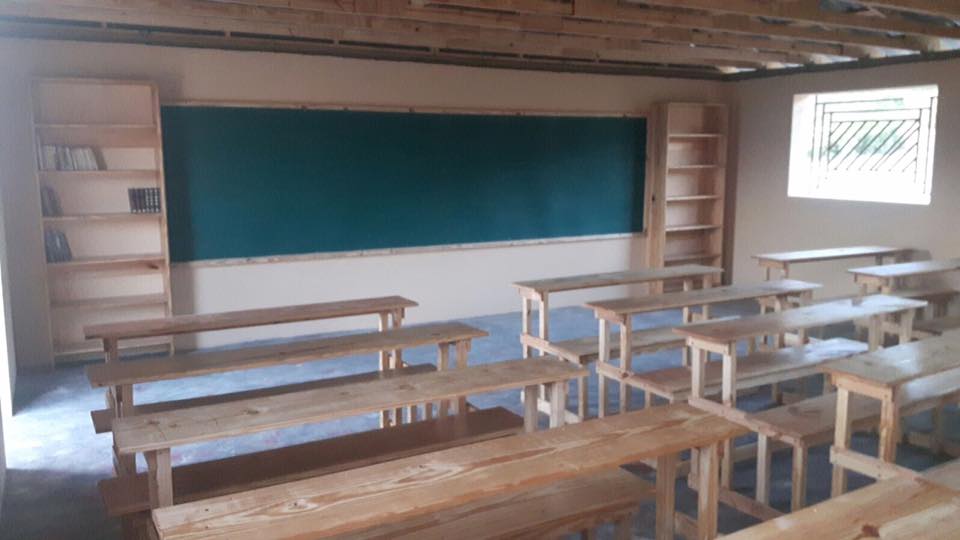 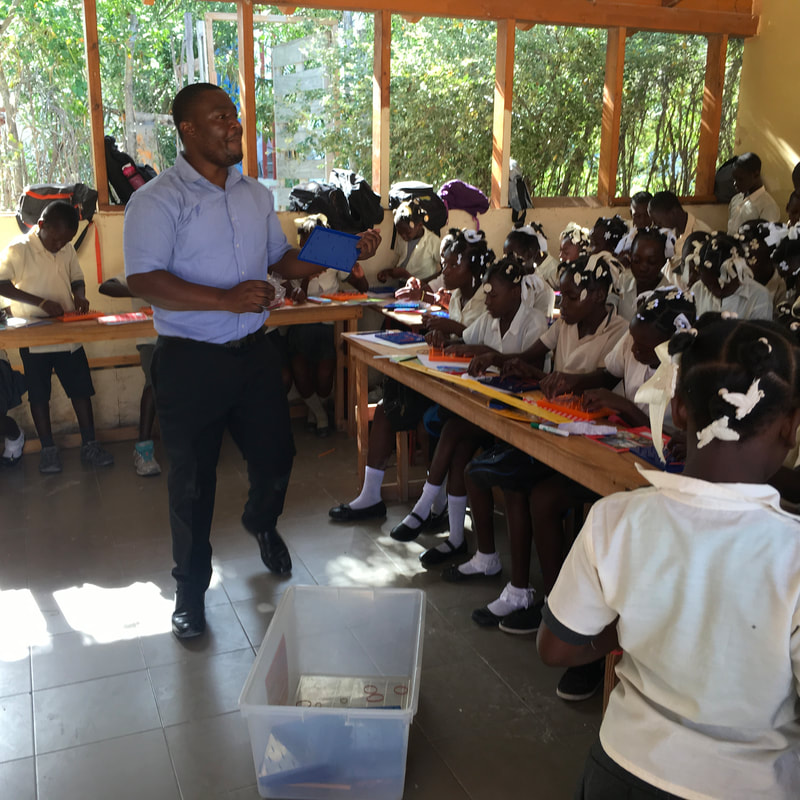 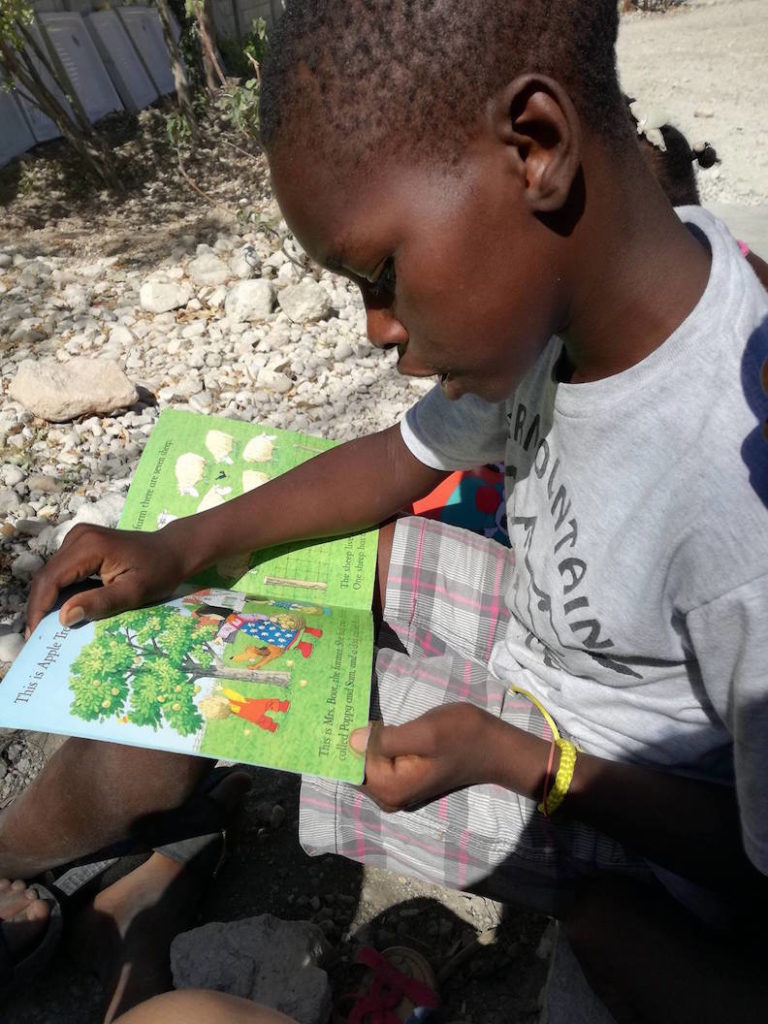